An Energy Generation organization had a 400+ user base that needed operational reports from Oracle Fusion Applications (1000 users planned in the long term). IT experts were concerned that their big user base might create a very large reporting burden on Fusion SaaS Production environment causing disruption in business-critical transactions. Further, they wanted to produce transactional reports from an on-premises timekeeping system and yet another SaaS recruitment system. OTBI/ BI Publisher were unable to connect to the on-premises system nor the recruitment system. This created a disconnected reporting experience much like the previous use case above.

SplashOC’s data pipeline addressed this issue by extracting Fusion SaaS data into on-premises data warehouse. After more than 3 billion rows downloaded, most of the corporate reporting now occurs from the warehouse alleviating concerns of excessive reporting burden on Fusion Production pod. SplashBI also simultaneously connects to their on-premises system as well as the recruitment system thus delivering a consistent experience to business users. 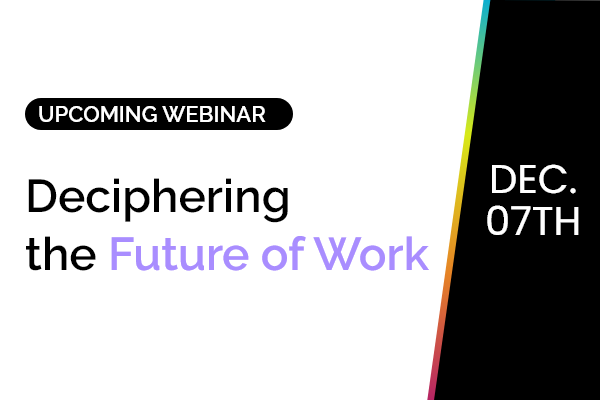 Deciphering the future of work

In the post-pandemic world, organizations look to the future of work with optimism, propelled by human resourcefulness.... 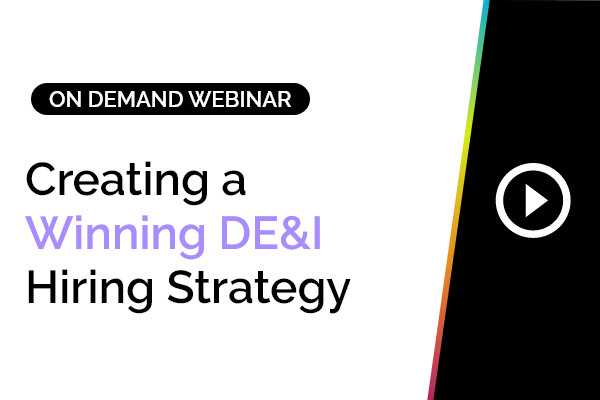 Whether you have recently migrated to Oracle Cloud Applications, or you’ve been live for a while, there is no denying... 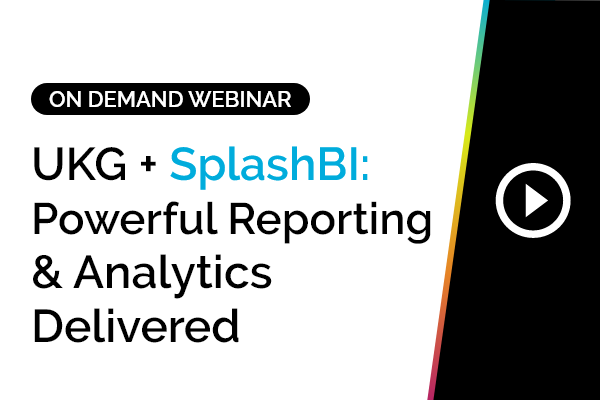